The FSSP plans to introduce a new simplified procedure for the collection of small traffic police fines (up to 3,000 rubles) from the bank cards of violators without commencement of enforcement proceedings. But at the same time, together with a fine from the account, the executive fee will be written off.

Today, on the Day of the bailiff "Russian newspaper" published an interview with the director of the FSSP, Dmitry Aristov, where he spoke about the upcoming changes in the system of collecting traffic police fines from defaulters who were discharged automatically using photo-video recording cameras of violations and the amount of which does not exceed three thousand rubles. According to the ministry, 80% of the fines issued by the traffic police do not exceed the above amount, and every year the FSSP handles more than 30 million cases of collecting such fines, which takes a lot of time and effort from the bailiffs. At the same time, according to the current legislation, bailiffs cannot restrict those who do not pay such fines to travel abroad, suspend driving license and seize property.

In the near future, the bailiffs will be relieved of this routine work, as the collection of petty fines from non-payers of traffic police will be imposed on a single electronic system that will work with the central FSSP office without initiating enforcement proceedings, that is, information about drivers who are non-payers of small fines from all over the country. Notifications of arrears of such fines will be sent through information systems used to provide state and municipal services. At the same time, an employee of the FSSP central office (but not a bailiff) will send a request to banks and credit organizations for each such case in order to ensure that they have money from the debtor. If there is money, they will simply be written off, and at the same time the executive fee, which is 7% of the fine, but not less than 1000 rubles, will add to the amount of the fine. That is, for a delay in payment of a 500 ruble fine from the debtor will write off 1500 rubles! 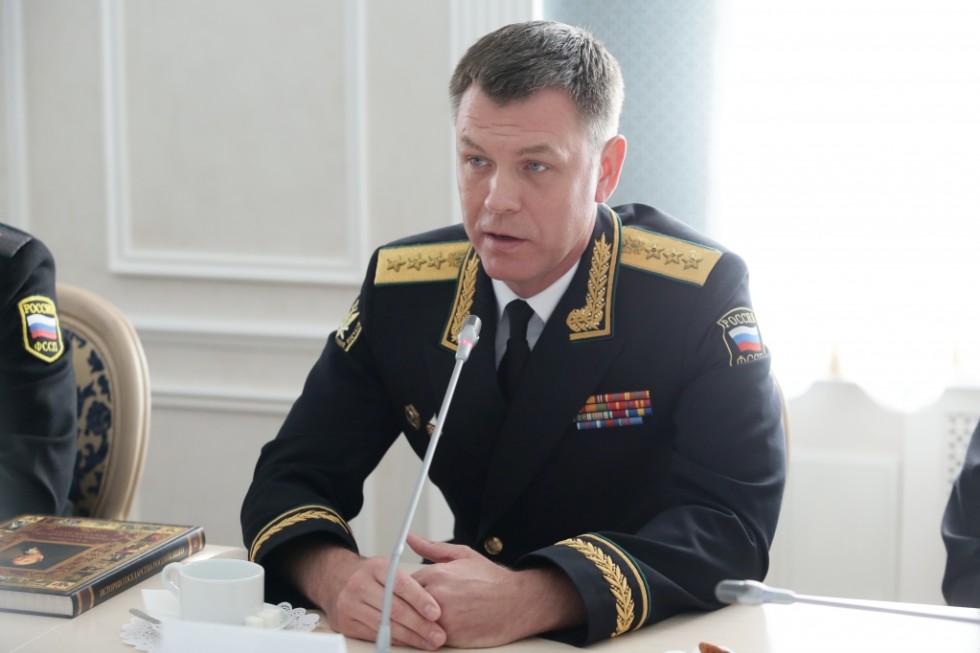 Dmitry Aristov, Director of the Federal Bailiff Service of Russia

At first, however, defaulters will still be given two days to voluntarily pay the fine, information about which has reached the FSSP, and if the offender has time to pay off the debt during this period, then the executive fee will not be charged. If the debtor does not want to pay, and he does not have the money in the accounts (or the accounts themselves), then the bailiffs will deal with them in the old manner.

When exactly the new fine penalties system will work, Dmitry Aristov did not elaborate, but its debugging is in full swing, so, apparently, it will not be long to wait. Anyone who complains that he does not receive notifications about fines and arrears, Dmitry Aristov advised to install the FSSP application on a smartphone and be aware of their debts all the time.

Earlier in October, it became known that the Ministry of Communications and Mass Media developed a bill according to which notifications of fines for traffic violations will be kept in post offices not 30, but only 7 days . Coupled with the FSSP innovations in relation to minor fines, this should significantly speed up the budget replenishment with violators of traffic rules.